What is the process for removing a director of a company?

What is the process for removing a director of a company? 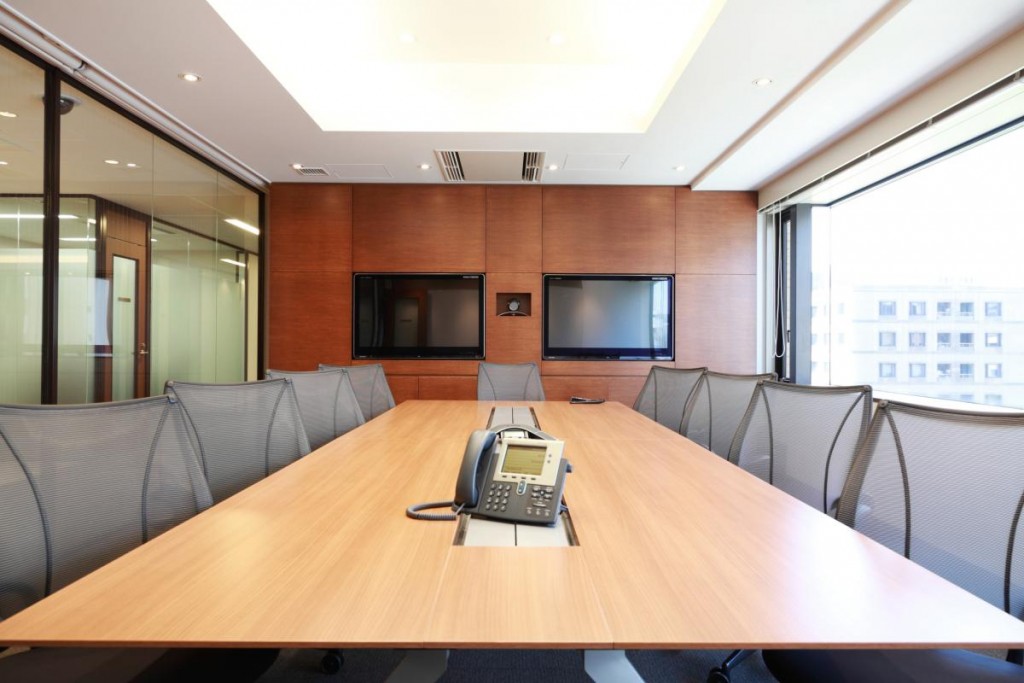 Disputes between directors and shareholders of companies can lead to a range of issues. Often where there is a dispute the parties will look at their legal rights, so it is important that company directors understand their rights and obligations at all times while they are a director of a company.

Where you are a director in a company that has multiple directors, careful consideration needs to be given to the company process for removing directors. The rules around how a director can be removed from any particular company are governed by either:

It is critical that the shareholders and directors of the company understand these rules as they will affect the operation of the company and how decisions are made. If you are unsure which applies to your particular company and/or situation then you need to obtain independent legal advice on this issue.

Where a company is incorporated without a constitution the law dictates that the rules for the governance of the company are set out in the replaceable rules as stated in the Corporations Act. These rules state that a director can be removed by a resolution by the company in a general meeting.

This means that to remove a director the shareholders of the company need to hold a general meeting (which will need to be properly called with the appropriate notice given) and the director will be removed at the meeting.  That decision will require the persons that control 50% plus 1 of the shares in the company with voting rights (usually ordinary shares) to decide that the director is to be removed.

Therefore if you are a director of a company that is governed by the replaceable rules, you can only be removed if the shareholders of the company decide to remove you as a director.

Rather than having a company governed by the replaceable rule, often when a company is established it will have a company constitution. A constitution is essentially a contract between the shareholders that regulates the management of the company and the roles and responsibilities of the director and other officers in the company.

Other Agreements (Such as a Shareholders Agreement)

Where you start a company that has multiple investors there are often matters that are not dealt within the constitution or the replaceable rules that should be decided upon early in the conception of the company. In this situation we usually recommend that the parties enter into a shareholders agreement to ensure that the rights and obligations of the shareholders are, as much as possible, agreed to and set out in the form of a contract between the parties.

If your company has a shareholders agreement you should review the document to see what the rights and responsibilities are in relation to the removal of directors (as long as all of the other parts of the agreement).

Different companies have different rules. If you do want to remove a director from a particular company it is important that you do not just make an assumption that one of the above scenarios applies. It is crucial to obtain advice from your lawyer to ensure the correct procedure is followed, otherwise this could have a massive impact on the power that you exercise in your company.

In our experience acting for small to medium sized businesses and their owners, this issue is one that arises often. If you would like us to review any of your rights and obligations as a shareholder or company director, please contact our office on 07 3667 8966 to make an appointment.