Unlicensed builders beware: Three new QBCC powers that could land you in trouble

Unlicensed builders beware: Three new QBCC powers that could land you in trouble 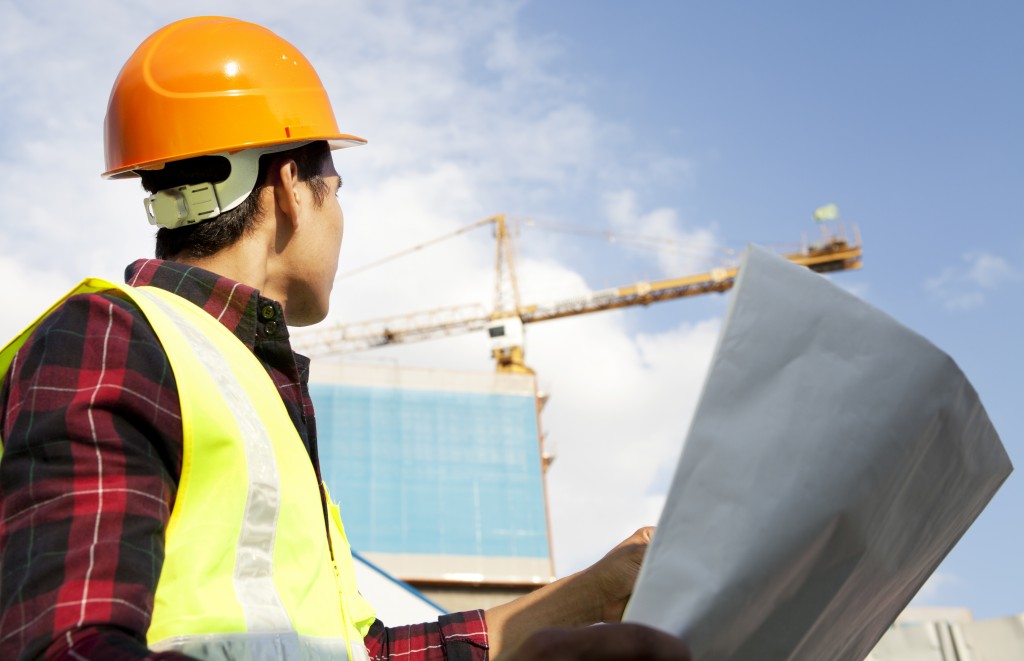 New powers granted to the QBCC mean that builders in Queensland need to be careful that they strictly comply with the terms of their licence. If you are Queensland builder, or operate in the building industry, it is essential that you hold the correct class of licence from the Queensland Building and Construction Commission (QBCC) for the work you are performing. The new powers allow the QBCC to seek an injunction preventing contraventions of the QBCC Act and the Building Act.

The dangers of not being correctly licensed have been highlighted in the recent decision of the Queensland Supreme Court granting an injunction against Ricky Allan Heath. This decision is also an example of some of the actions that the QBCC are now able undertake to prevent unlicensed building work.

Where a builder who is unlicensed or incorrectly licenced carries out, or simply undertakes to carry out building work, they can be subject to a maximum penalty of 250 penalty units.

While the amount of a penalty unit varies to year to year, currently this maximum penalty can be in excess of $29,000.00.

It is also important to note that where a builder carries out building work and is unlicensed, the builder is not entitled to payment for that work. The severity of this is reduced slightly in that the builder may seek to recover reasonable amounts spent on materials and the labour of others in performing the building work. However, the financial cost of lost personal earnings and profit can be substantial in addition to any other penalties.

The QBCC Act also gives the QBCC the power to issue warnings to the public about rouge builders. This can take the form of (as it did for Mr. Heath) a notice on the QBCC website cautioning the public, consumers, contractors and suppliers to be cautious in dealings with the offending builder.

The QBCC will also make note of why the warning is being issued, providing information as to how the builder failed to comply with the act, previous complaints concerning the builder and any previous relevant disciplinary action.

The most recent power received by the QBCC which was first used against Mr. Heath, is the power for the QBCC to request that the Supreme Court grant an injunction preventing a person from engaging in conduct that would breach the QBCC Act or the Building Act.

The terms of the injunction are left to the discretion of the court, however they may be extended to preventing the builder from carrying on a business for a stated period of time or on particular terms and conditions.

In addition, the legislation allows an injunction to be granted regardless of whether the builder has engaged in the conduct previously or whether it appears to the court that they will engage in the conduct again in the future.

At its most extreme, a failure to comply with an injunction can result in the offending party being imprisoned.

While Mr Heath’s example is an extreme one, the dangers of operating without being correctly licenced are real and can have serious consequences. At Streten Masons Lawyers we have extensive experience dealing with the QBCC and assisting builders with licencing issues. If you are looking for advice on QBCC licensing contact our office on (07) 3667 8966.

Back
Fill out my online form