The early bird may get the worm, but may not keep it.

A recent Federal Court challenge has resulted in a stern warning being sent to owners of trade marks in Australia: use it, or lose it. The USA-based company Wild Turkey registered a number of trademarks in Australia, arguably to exert control over bird-themed names in the Australian liquor market. Wild Turkey assigned those trade-marks to a small South Australian wine producer with a perpetual, royalty-free license. By 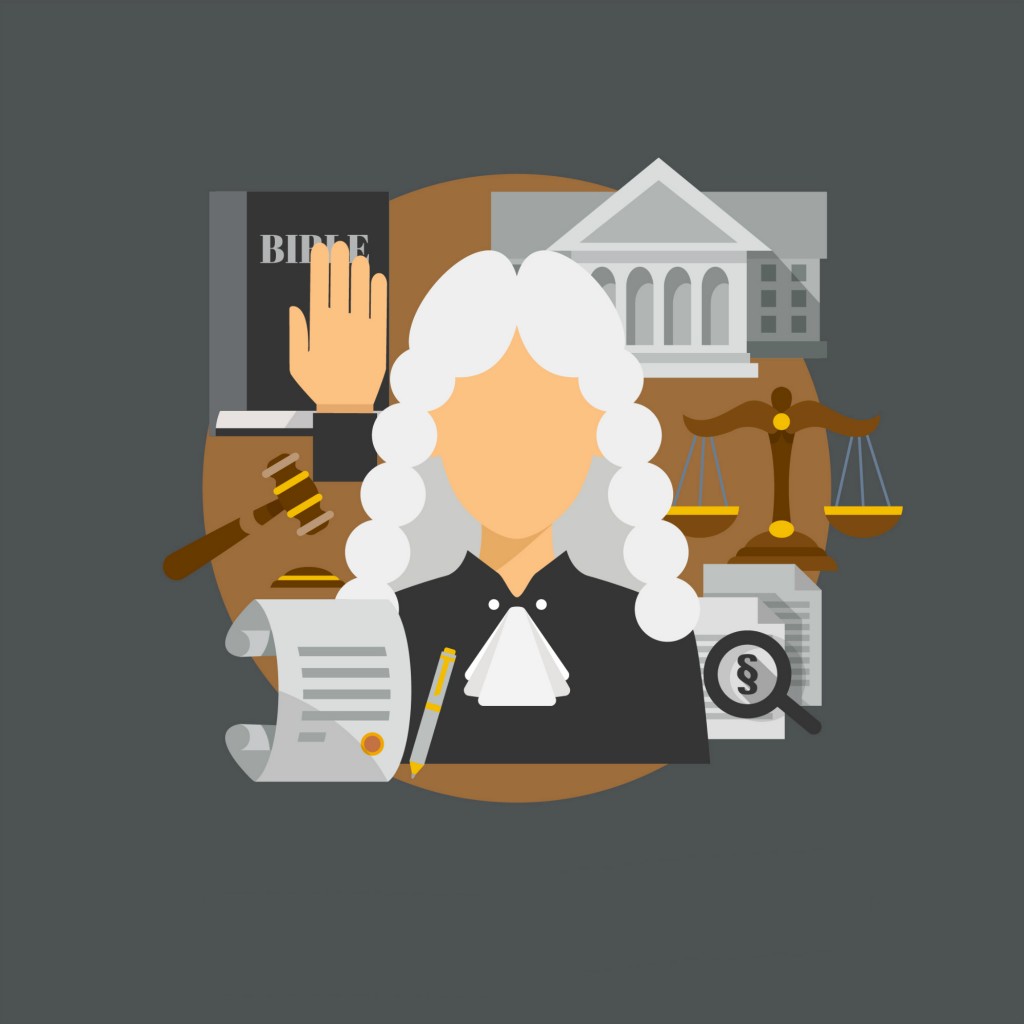 “giving” the trade mark to the wine producer, Wild Turkey retained the rights to the marks without having to use it.  An opposing company, Wild Geese, sought to remove the trademarks held by Wild Turkey by claiming that proper control was not exerted over the use of the mark during a non-use period.

Under Australian legislation, a trademark is not an indefeasible right; a licensee must be able to show that they are actively involved in the use of their registered trademark. A trade mark may be removed by either of the following:

In relation to the goods and/or services to which the non-use application relates and that the registered owner:

In relation to those goods and/or services at any time before the period of one month ending on the day on which the non-use application was filed.

During legal proceedings it is the responsibility of the trade mark owner to rebut any allegations of a lack of use, which is compounded by the harsh view of the definitions of “use” and “control” of a trade mark that the Federal Court has adopted in this recent matter. It is no longer the case that a registered trade mark is, as the saying goes, free as a bird.

At Streten Masons Lawyers we can help if you are investigating in registering a trademark, seeking to remove a competitor’s trademark, or c) have a vested interest in a trademark and would like to know more. Contact us at info@smslaw.com.au or call on 07 3667 8966 to talk about how we can help your business.