What You Really Need to Know about the Court Process…

What You Really Need to Know about the Court Process… 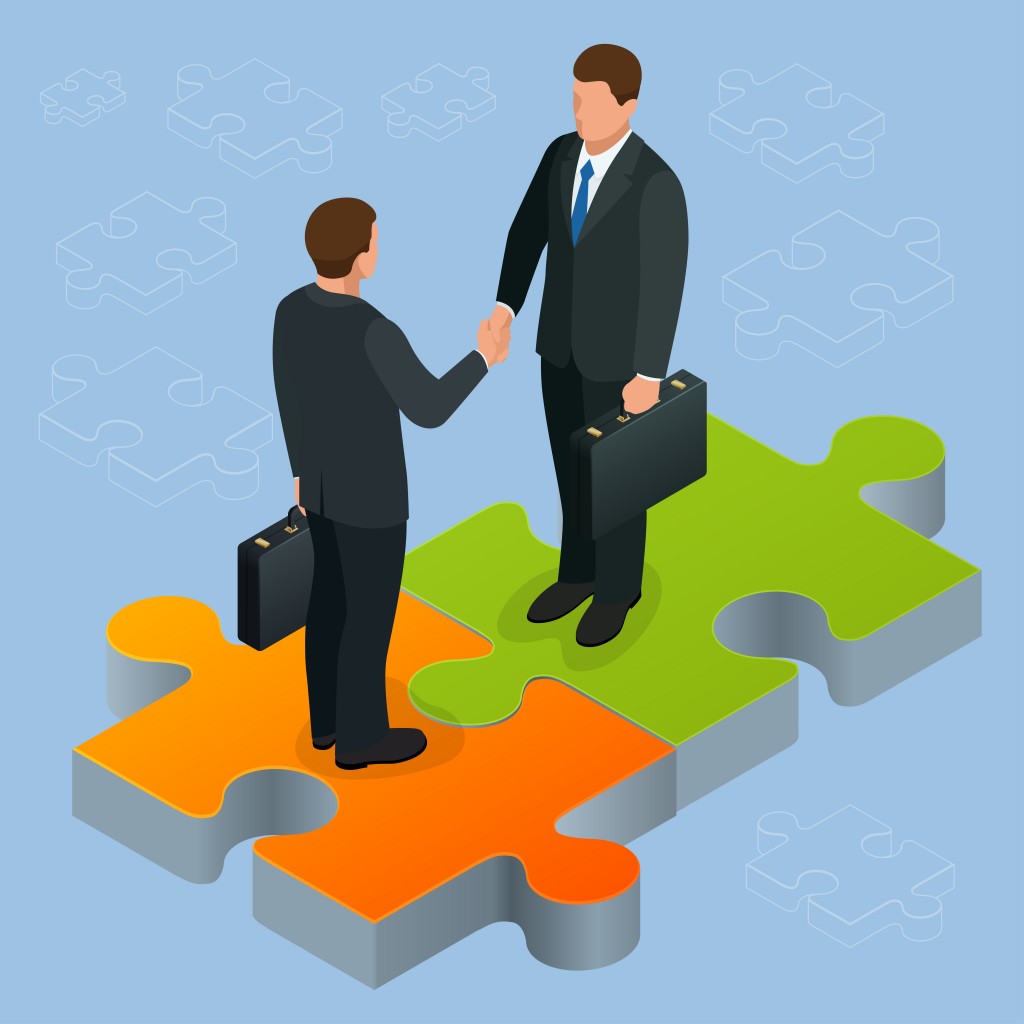 A common question that clients ask us when we first meet to discuss their options relating to a dispute is what exactly does legal action – or the court process – involve. The answer to that is that it depends entirely on the scenario.

In particular, the type or nature of the legal dispute often determines the court in which legal action is commenced, and flowing from that the path which those proceedings follow. However, a particularly common scenario we encounter are disputes over outstanding monies which are generally heard in the State Courts (as opposed to Federal Courts).

Monetary Jurisdiction of the Courts of Queensland

Clients often come to us explaining that they are either owed money by a debtor, or another party is claiming they are owed money and have already commenced proceedings or are threatening to do so.

In both instances, one of the first questions we will ask the client is how much? The reason for this is that broadly speaking there are three levels of courts in Queensland of increasing rank, these being:

In relation to monetary disputes these courts have financial jurisdiction limits. The effect of which is that the size of amount in dispute determines the court in which that dispute is heard. Generally the costs of legal action increase in accordance with the seniority of the court in which the matter is determined, this can have significant cost implications for clients.

While the monetary jurisdiction limits are subject to change, currently they are:

To complicate matters further the nature of the dispute or the relief sought can affect the court in which proceedings should be commenced. The nature of the disagreement may be different to the court which appears to have jurisdiction due to the amount in dispute. Also where a dispute relates to property often the monetary limit will be determined by the value of the property that is in dispute.

In any event, as a result of a piece of legislation called the Uniform Civil Procedure Rules (or UCPR for short), once proceedings have been commenced the procedure as to how the litigation is to be conducted is fairly consistent between the courts.

A Statement of Claim sets out the Plaintiff’s case and why they are entitled to the relief set out in the Claim; in this instance the amount of money claimed.

The Plaintiff in the proceedings will file their Claim and Statement of Claim with the appropriate court and then serve those documents on the Defendant(s).

The Plaintiff may then elect to file and serve a Reply, or if the Defendant has made a Counter Claim, a Reply and Answer, addressing the matters raised by the Defendant in their pleadings.

At this point, should no amendments be made and no further responses be exchanged between the parties, pleadings will close.

Alternatively, one or both of the Parties may determine the documents currently filed and served by the other party do not sufficiently describe or establish their case. To obtain these details a request for what is called Further and Better Particulars is made, this sets out the claimed deficiencies and seeks additional information.

The consequences of not complying with a request for Further and Better Particulars can be severe, including, ultimately, having pleadings struck out.

Should a Defence not be filed within the prescribed time limit, the Plaintiff may proceed to seek Default Judgment against the Defendant. This dispenses with the need for (and cost of) a trial and allows the matter to be decided in the Plaintiff’s favour simply by fact that the Defendant has not defended the proceedings.

Disclosure and Settlement Conference or Mediation

Unless a particular document is protected by an exception (for example if it is a privileged legal document), if it is relevant to the matter and in the possession of that party, they must advise the other side of that document. This is what is known as the duty of disclosure.

Therefore, once pleadings have closed, the party’s exchange a ‘List of Documents’ to comply with this duty. The Parties may then require that the other side produce copies of any documents noted on their List of Documents for inspection.

Before or after disclosure the matter is often (or in the case of the Magistrates Court, must be) referred to some form of Mediation. In the Magistrates Court this takes the form of a Settlements Conference with the assistance of the court, while in the higher courts the meditation is arranged by the parties outside of the Courts.

Regardless, the end result is that an impartial mediator attempts to assist the parties to arrive at some form of commercial resolution. Where this is not possible the final stage is to request that the matter be set down for a trial.

The final, and normally by a significant margin, most expensive stage in the legal process is a trial to resolve the matter.

Simply put, the parties put their case and supporting material to a Judge or Magistrate who then makes a determination.

Proceeding to a trial can be a burden (both on finances and time) on both parties, as counsel will often need to be engaged both to prepare for, and appear at, the Trial. Further the trial may run for a number of days and the parties themselves may often be required to give oral evidence, requiring considerable time away from their employment.

The end result of a trial will be that one party wins and the other loses, this can have significant cost consequences for the losing party. However, even when a party is successful in prosecuting a case to final judgment, generally any order for costs will not cover the entirety of their legal costs.

Finally, it does not necessarily follow that once an order in made in the client’s favour, payment will be made by the unsuccessful party. Often it will prove necessary to commence further proceedings, or take further actions, to enforce the judgment.

Depending on the unsuccessful party, this may take the form of Statutory Demands, Bankruptcy Notices or enforcement warrants.

If you require advice regarding prospects or options for commencing proceedings, or if proceedings have been commenced against you and you need advice on you options to defend those proceedings Streten Masons Lawyers can provide advice on all stages of the court process. Please contact us on 07 3667 8966 to make an appointment with one of our expert solicitors.