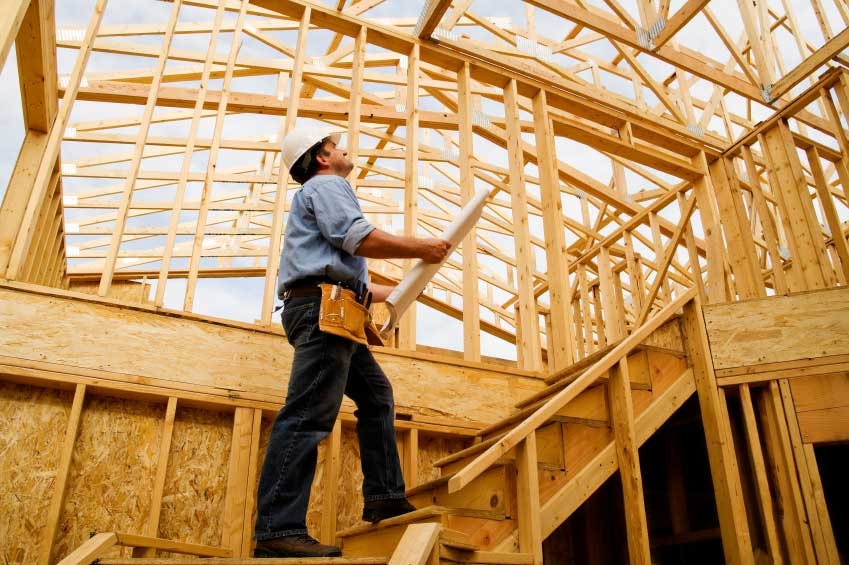 On 13 February, 2015 the matter of Michael Castle -v- Queensland Building and Construction Commission (QBCC) was heard in the Queensland Civil and Administrative Tribunal. At stake was the question of whether Mr Castle was to be permanently excluded from holding a builders licence, or excluded for only 5 years.

Ultimately the Applicant, Mr Castle, succeeded in his submissions. The key principle emerging from this matter and which decided the issue was that the reasonableness of the Applicant’s conduct ought to be assessed by reference to his knowledge and personal circumstances at the time of that conduct.

The penalty for being an excluded individual is a 5 year ban on holding a builders licence.

However the person can apply to become a ‘permitted individual’ if they can show that they took all reasonable steps to prevent the event from occurring.

This law is currently under review and may result in automatic bans without any ability to apply to be a permitted individual.

The potentially harsh effects of the QBCC Act are magnified when exposed to the reality of the building industry.

It is common that, for the usual reasons of risk management and financial certainty, builders form a company through which they practice their trade. Often they establish multiple companies based on an accountants’ advice and when one falls down, so do the others. However, from this common business arrangement can flow serious consequences for a builder should the company get into financial difficulties.

Other times the events will be unrelated but the outcome the same; two relevant events occur in a short period of time and as a result the builder is permanently excluded individual.

Mr Castle’s matter concerned the latter scenario. Two events had occurred but were considered unrelated, thereby disentitling him from a defence available under the QBCC Act. In order to avoid permanent exclusion he had to show that for one of the two events, the company event, he was not an excluded individual.

His application was grounded in the argument that he took all reasonable steps to prevent the liquidation of his company.  At the heart of this submission was the question of whether the determination of ‘reasonable steps’ should be viewed from the perspective of the company – potentially a more objective test – or from the perspective of the individual, a more subjective consideration.

If the latter argument were to be accepted by the Tribunal, then upon assessing whether the steps taken by Mr Castle to avoid his company going into liquidation were reasonable, reference would need to be made to Mr Castle’s understanding of the financial condition of the company when he took those steps.

Ultimately it was decided that the latter test was the correct and preferable one, and on these grounds Mr Castle was considered to have acted reasonably. As a result he was considered a permitted individual in relation to the company event and avoided being categorised as a permanently excluded individual.