The Dillema of Bankruptcy

Are you considering bankrupting a person who owes you money? 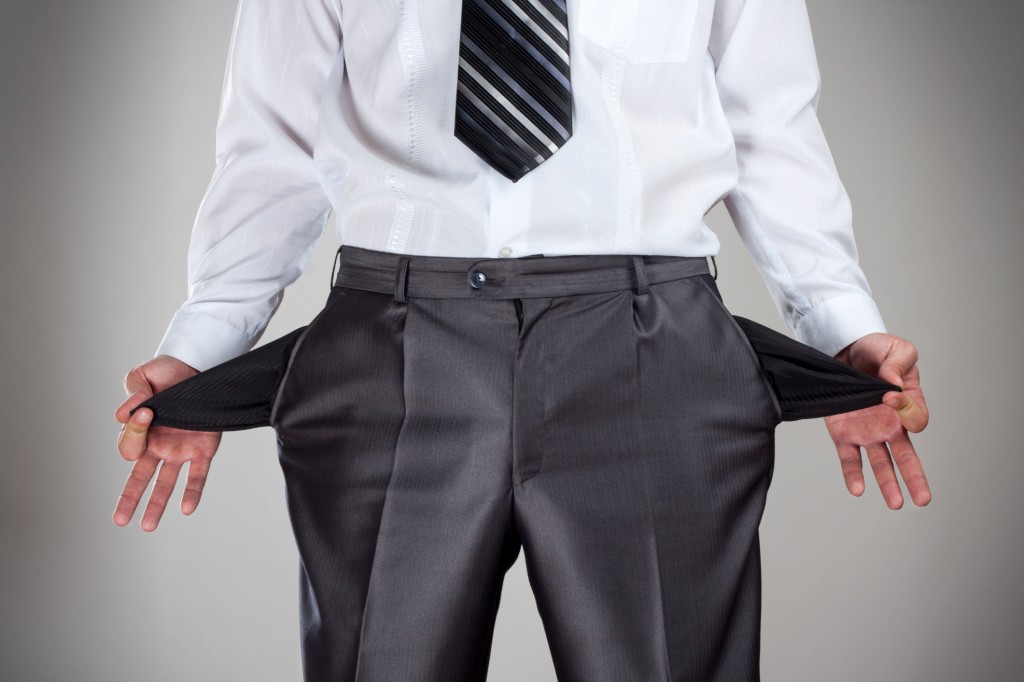 Where a person falls in to debt that they are unable to pay, placing them in to bankruptcy can be a solution.

Bankruptcy is a process whereby a trustee is appointed over a person’s assets in order to distribute all of their assets ensure that all creditors (persons who are owed money) receive payment for debts owed.  This can either be entered into voluntarily or a creditor may place a person into bankruptcy if they are owed $5,000.00 or more.

Typically once a person is placed into bankruptcy anyone who is owed money can make a claim (also called a proof of debt) to a person’s assets.  The person being declared bankrupt must then provide a statement of affairs to the trustee which details all assets presently held. In these cases it is normal that only a partial amount of the debt is repaid, with the remainder forgiven upon being discharged from bankruptcy. If the creditor is unaware that the debtor is going to become bankrupt, the debts may not be repaid at all.

What effect does bankruptcy have?

If your debtor is unable to pay you debts owed, you are able to put them in to bankruptcy.

Once a person is declared as a bankrupt it can have severe consequences in relation to obtaining any form of credit, and the information will stay on a person’s credit file for a number of years. Bankruptcy can also have an impact on a person’s lifestyle, especially if they are a company director in which case they must cease to hold this position. An agreement they are party to, for example a joint venture, may also deem an event of default upon an act of bankruptcy and place them in breach.

Which types of debts are discharged upon being declared bankrupt?

Section 82 of the Bankruptcy Act 1966 provides an exhaustive list of debts that are not discharged, which are referred to as ‘non- provable debts’. These include:

Some businesses operate through the predominate use of verbal agreements with their customers. This is generally appropriate in small day to day matters (such as buying milk at the local corner store) however when a substantial amount of work or goods are to be provided, it is imperative that everything is in writing.

Terms and conditions should contain the salient points relevant to the goods and services you provide. This includes:

The above are just a few examples of the many important terms that should be covered in a Terms and Conditions document. These become crucial when a customer fails to pay an invoice or is dissatisfied with the goods/services provided, and the business owner needs to limit their liability or recover the debt.

A personal guarantee creates a second recourse against a customer in the event of default in payment.  A guarantee is typically signed by a company director in the case of a company transaction, or another associated person.  This makes the guarantor liable to pay for any unpaid monies owed  by the customer.

Including disclaimers and warranties can also limit your liability for the goods or services supplied, as well as retention of title clauses, and security interest registration. Including retention of titles provisions and creating registered security interests ensures that any property intended to be sold by you remains yours until the final invoice is paid by the buyer, or until all monies owing are paid in the case of a loan. If there is a default in payment, you will be entitled to exercise certain rights over the property, such as requiring the goods to be returned. In the case of a company falling into liquidation before paying for the goods, security interest registration can ensure that the goods are not sold off as assets by the company.

Enforcing your rights becomes a much simpler and easier task when they have been reduced in writing, as it removes the ‘he said –she said’ side of a dispute.  All parties are completely aware of their rights and obligations from the beginning of the matter and the potential for having to go through the process of a formal dispute is minimised.

At Streten Mason Lawyers, we help business owners create airtight terms and conditions. We can draft Terms & Conditions documents for your business from scratch, or review and update your current document. Make sure you are properly covered and contact us.

What happens if a partner/shareholder of your company dies? 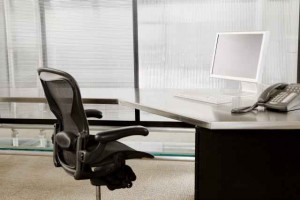 It is one of those topics that you’d prefer not to think about, but it is important to plan for the future of your company should something unforeseen happen to you or one of your partners. When a partner unexpectedly dies, suffers a long-term disability, retires, or goes bankrupt, there are a number of things that you can have in place that will allow you and your business to move forward smoothly.

Typically partners, directors, or shareholders within a business or company will enter in to a partnership and/or shareholders agreement which governs the day-to-day relationships of the parties. While the agreement covers the rights and obligations of the parties as well as rules for the operation of the business, it does not set out a contingency plan for a sudden event such as the death of a partner.

A buy/sell option agreement is designed for this very purpose; it allows for one of the remaining parties to buy out the other party’s interest should they choose to. Without such an agreement, the deceased/incapacitated party’s family may have the right to become involved in the business, regardless of any prior experience or involvement in the company.

A business may be transferred on the death of an owner either by:

The buy/sell agreement will take precedence over the will because the business will be transferred pursuant to the contract.

Important consideration should be given to the value that is placed on the person’s interest in the business. Usually parties either agree on a figure or arrange for a valuation to be undertaken of the business. The advantage of this approach is that it allows for the insurance policy to be upgraded without the need for the parties to amend the option contract.